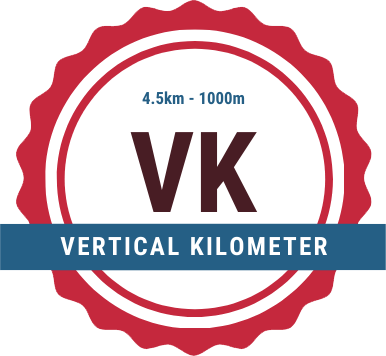 A vertical kilometer race having mostly rough rocky terrain and ending at 3350m elevation will take your breath!
Click here to see to see the map, track, elevation, rules and regulations. 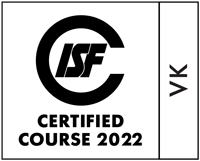 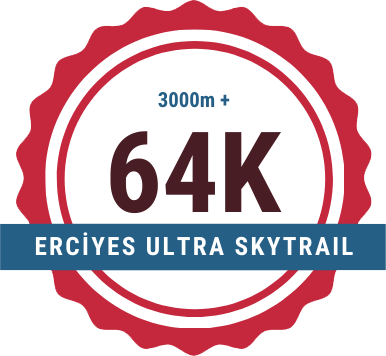 Are you ready to run with wild mustangs, all around the majestic Mt Erciyes, on a parkour which is set on mostly tough and rocky terrain. 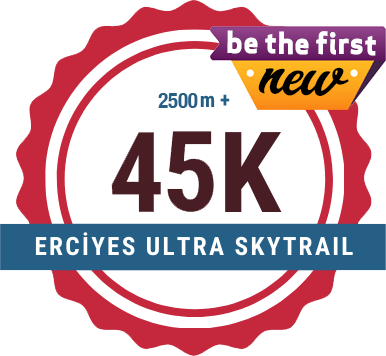 From history to nature, from mountains to lakes; would you like to run regarding our semi nomadic families? one of the most mystic city of Byzantium to ski resort of Tekir. 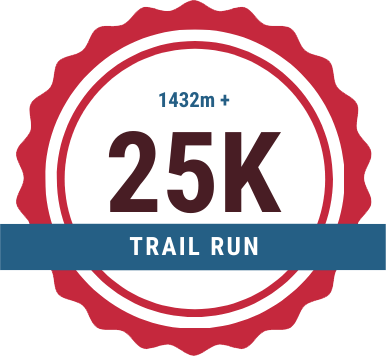 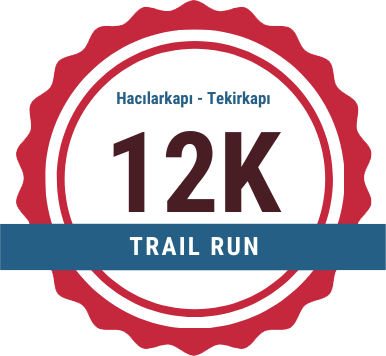 A trail run that takes places along the eastern hills of the Erciyes Volcano in Kayseri. The distance is about 12 km with an elavation loss of 730 m+
Click here to see to see the map, track, elevation, rules and regulations. 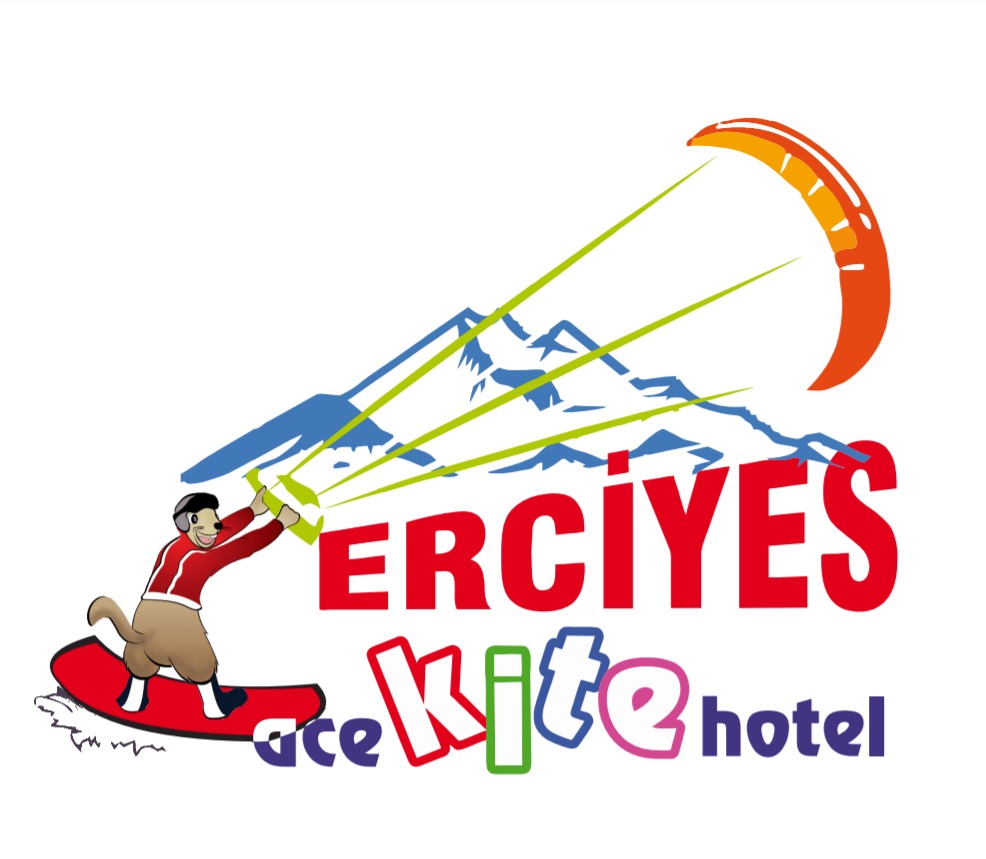 -VAT included.
-Full board, including breakfast, lunch and dinner

You can use the tent site free of charge if you bring your own tent. The distance to racing headquarters is 200m.

Bus travel in Turkey is economic and comfortable. You may reach Kayseri by scheduled buses which depart from all major cities of Turkey.
http://www.obilet.com/ you can check the journeys through the link.
Complimentary shuttle service to and from bus station will be provided by the organization. Please check Transfers tab

If you are planning to reach Erciyes Ski Resort by car, the travel takes about 5 hours from Ankara and 11 hours from Istanbul. Majority of the routes are double highway.

You can reach Kayseri by flying to Kayseri Erkilet Int'l Airport (ASR). To get the flight information click here. (At the top left of the opening page, there is a button for English page.)

Altitude sickness—also known as acute mountain sickness (AMS), is a pathological effect of high altitude on humans, caused by acute exposure to low partial pressure of oxygen at high altitude.

Although minor symptoms such as breathlessness may occur at altitudes of

1,500 metres (5,000 ft), AMS commonly occurs above 2,400 metres (8,000 ft). It presents as a collection of nonspecific symptoms, acquired at high altitude or in low air pressure, resembling a case of "flu, carbon monoxide poisoning, or a hangover". It is hard to determine who will be affected by altitude sickness, as there are no specific factors that correlate with a susceptibility to altitude sickness. However, most people can ascend to 2,400 metres (8,000 ft) without difficulty.

People have different susceptibilities to altitude sickness; for some otherwise healthy people, acute altitude sickness can begin to appear at around 2,000 metres (6,600 ft) above sea level, such as at many mountain ski resorts, equivalent to a pressure of 80 kilopascals (0.79 atm). This is the most frequent type of altitude sickness encountered. Symptoms often manifest themselves six to ten hours after ascent and generally subside in one to two days, but they occasionally develop into the more serious conditions. Symptoms include headache, fatigue, stomach illness, dizziness, and sleep disturbance. Exertion aggravates the symptoms.

Ascending slowly is the best way to avoid altitude sickness. Avoiding strenuous activity such as skiing, hiking, etc. in the first 24 hours at high altitude reduces the symptoms of AMS. Alcohol and sleeping pills are respiratory depressants, and thus slow down the acclimatization process and should be avoided. Alcohol also tends to cause dehydration and exacerbates AMS. Thus, avoiding alcohol consumption in the first 24–48 hours at a higher altitude is optimal. 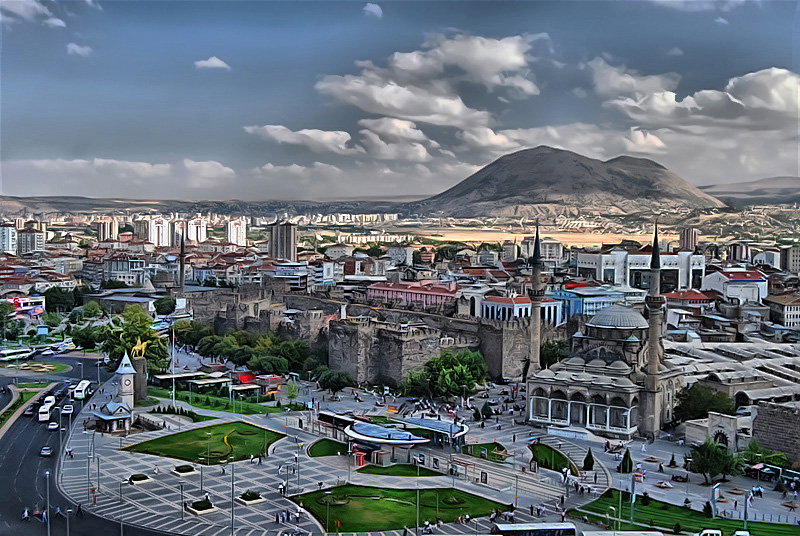 For many centuries Kayseri has been an important hub on the silk road. In ancient times the city was famous for the fast horses bred in her stables. throughout history it took different names under different kingdoms, consecutively, Mazaka in Tabal kingdom period, Eusebia during Capadyoccian Kingdom, Caeseria in Roman period and Kayseri in under Turkih reigns of Karamanoglu, Selçuk and Ottoman Kingdoms.

If you would like to get a feel of some of this vast history these are the places to visit :

The kultepe archeological site situated in Sarımsaklı plain at the foothills of Mt. Erciyes is the home to the great city of Nesha which served the Hittites as a capital for a period. Within this site is the Karum of Kanesh which was a great merchant quarter that served as a distribution and administrative centre for the entire Assyrian colony network in Anatolia .It is the site of discovery of the earliest traces of the Hittite language, and the earliest attestation of any Indo-European language, dated to the 20th century BC. More than 300 words from this language are still being used in modern Turkish.

5th highest peak in Turkey with an altitude of 3916 mt 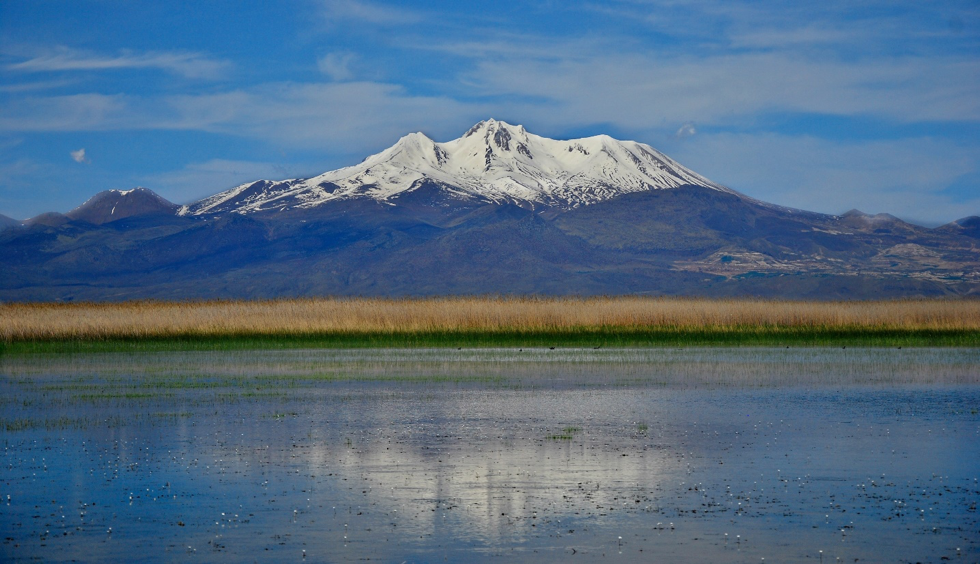 It is an old stratovolcano (layered volcano) It was depicted on coins from the city of Mazaka, with flames spewing out of its cone. One of Anatolia’s most important glaciers stretch on the north face. The mountain has a radius of 18 km and covers and area of 1100 km2. 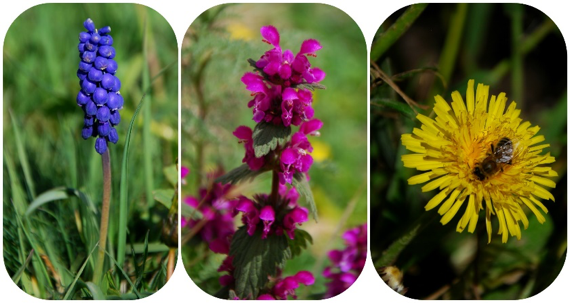 The whole area is a very important site for birdlife and plant life. Erciyes can easily be called an ecological island with 1170 different species of plants living on it. 194 of these plants are endemic to Turkey and 10 of them are endemic only to Erciyes and are all named after the mountain.

South of the mountain, the wetland Sultan Marches is Ramsar site for birdlife. Among 173 species which frequent the mountain and its surroundings are: crane, black stork, ruddy shelduck, lapwing, spurred lapwing, alpine accentor, golden oriole and others. squirrels, prairie dogs and hares accompany travellers over 3000 mt altitude. If you stop by at The Sarıgol Lake you may see mustangs bathing in the lake. 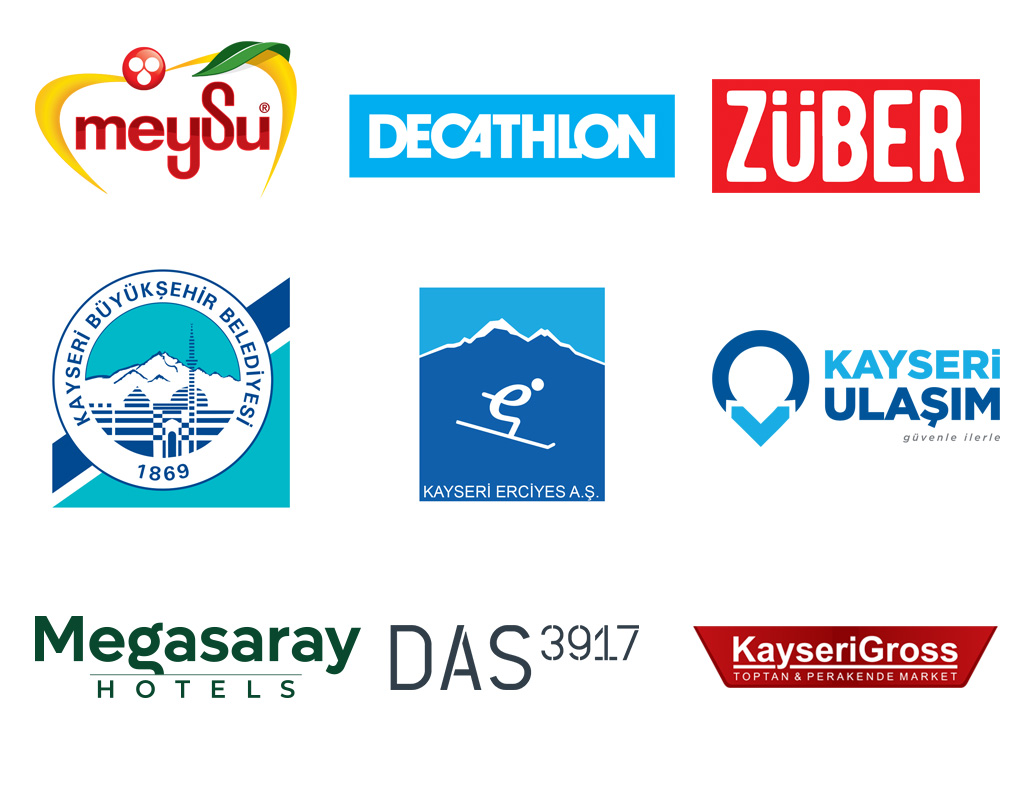 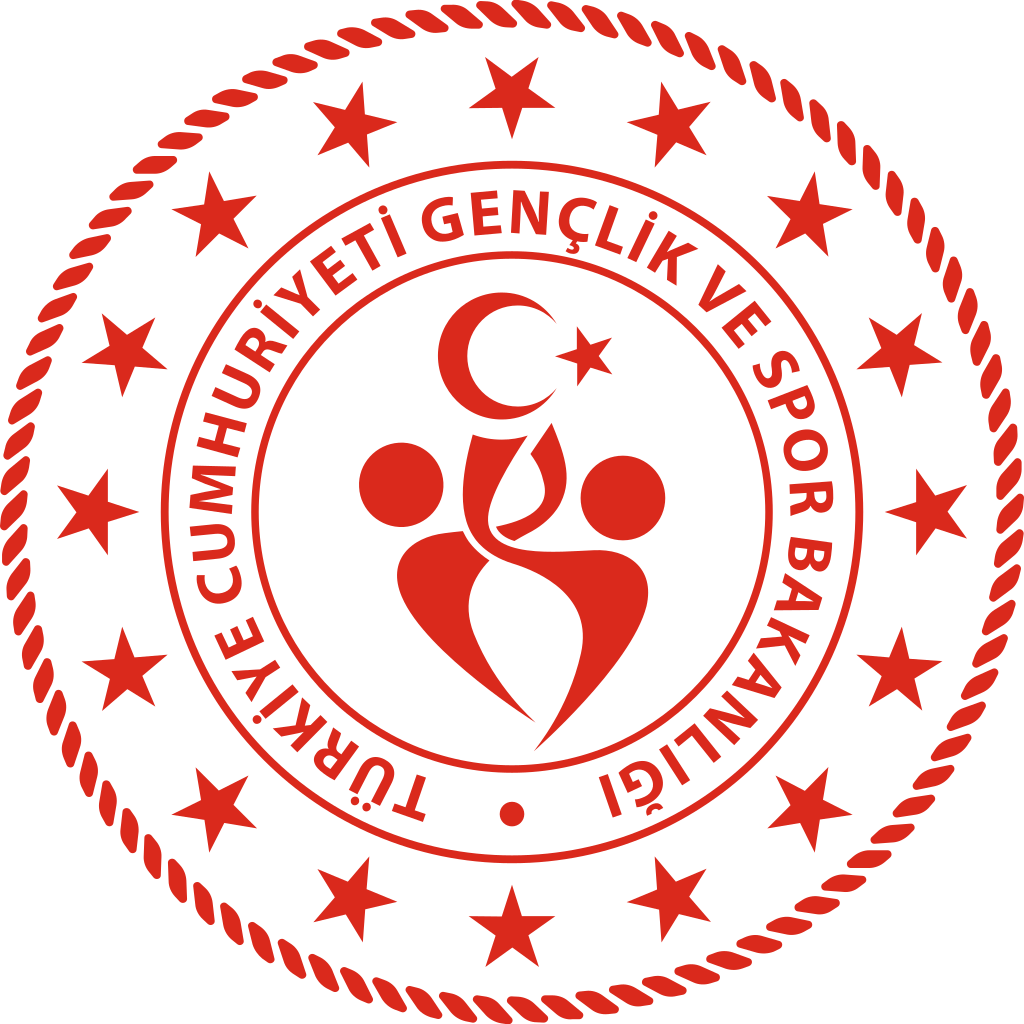 Skyerciyes 2019 logo by Aydan Çelik. All rights reserved by the artist.